Leicester manager Brendan Rodgers hopes Jamie Vardy will heal quickly from groin surgery but is confident he has the cover to cope in the absence of his talisman.

The England forward has had an operation on a long-standing hernia problem and last week Rodgers said he would be sidelined for “a few weeks”.

Leicester are third in the table at the midway point of the Premier League season, just two points behind leaders Manchester United after three straight wins.

Vardy had not scored in his previous five matches before his enforced break but Leicester still won three and drew two.

The 2016 Premier League champions beat second-tier Brentford 3-1 in the fourth round of the FA Cup on Sunday, without Vardy in the team.

“He’s a little bit sore as you’d expect but we hope he’s a quick healer and he’ll be back soon,” said Rodgers.

“There is a lot made when Jamie doesn’t play. He’s one of the best in the league but our development as a team is about the collective.

“We have scored 53 goals over the course of the season so far. Jamie has 13 and 40 of our goals have come from other people.”

Ayoze Perez was chosen up front on Sunday but will face competition from Kelechi Iheanacho.

The pair have just five goals between them, but Rodgers felt that was a reflection of having to play second fiddle to Vardy.

“We’ve had Jamie in that central role, so we’ve had Ayoze out wide, a position he is comfortable in,” said Rodgers.

“He’s been a very important player for us. It might not feel that for people watching but he will play a really pivotal role for us in the second part of the season.

“Whether it’s him, or Kelechi, or someone else, the responsibility for goals is with the team.” 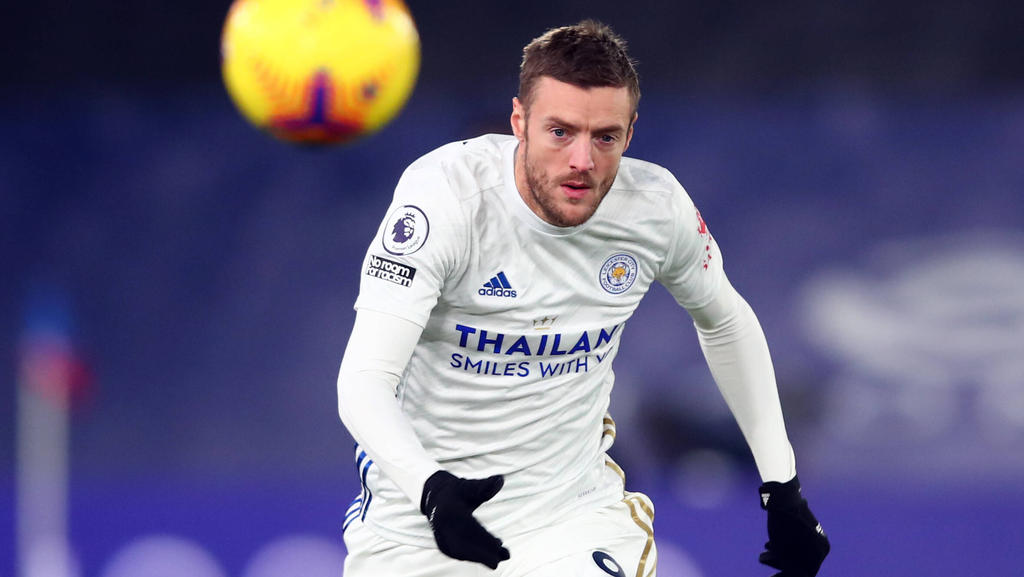