The Premier League on Tuesday launched a racism action plan to build on existing moves taken to promote equality, diversity and inclusion.

The plan outlines a series of commitments aimed at creating greater access to opportunities and career progression for black, Asian and other minority ethnic groups in football, and actions to eradicate racial prejudice.

Premier League chief executive Richard Masters said: “Football is a diverse sport, which brings together communities and cultures from all backgrounds.

“This diversity has made the game stronger on the pitch and it is vital we ensure this is reflected across all areas of the game.”

The Football Association this week called on the government to act quickly in the fight against racism after Manchester United defender Axel Tuanzebe and Lauren James, a forward for the club’s women’s team, were targeted on social media.

It follows a number of other incidents in which footballers, including United forward Marcus Rashford and Chelsea full-back Reece James — brother of Lauren — were targeted.

Culture secretary Oliver Dowden described the abuse as “absolutely shocking” and warned a change in the law would see social media companies “more accountable for what happens on their platforms”. 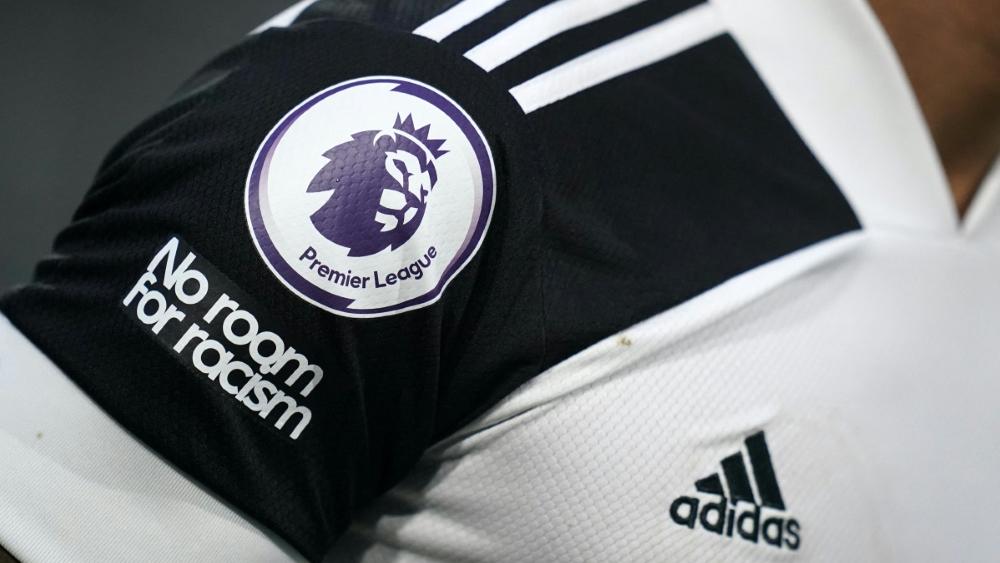