British sport stopped to pay tribute to Prince Philip ahead of his funeral on Saturday with two minutes’ silence held before Newcastle’s Premier League match against West Ham and several Championship fixtures on Saturday.

The Duke of Edinburgh died aged 99 on April 9 and English football showed its respect for the royal ahead of the funeral.

Several sporting events were moved to avoid a clash with the 1400 GMT funeral, but Newcastle’s meeting with West Ham kicked off at its scheduled 1130 GMT time, with both teams lining up around the centre-circle for the period of silence before kick-off at sombre St James’ Park.

An image of Prince Philip was shown on the stadium scoreboard.

It was scene repeated before the seven Championship matches played at 1130 GMT.

Wolves’ Premier League meeting with Sheffield United had been due to kick off at Molineux at 1400 GMT, but was moved to a 1915 GMT start on Saturday.

The FA Cup semi-final between Chelsea and Manchester City at Wembley, which stayed at its 1630 GMT kick-off time, will also feature the two minutes’ silence before the game at Wembley.

In Scotland, the six Scottish Cup fourth-round matches scheduled around the time of the funeral, including the Old Firm derby between Rangers and holders Celtic, were all moved.

Scottish champions Rangers will host their Glasgow rivals at 1400 GMT on Sunday instead of the original 1500 GMT Saturday date.

All four Premiership Rugby matches scheduled for Saturday were moved, with two kicking off at 1130 GMT and two at 1600 GMT.

There were two minutes’ silence periods before Exeter’s game against Wasps and Sale’s clash with Gloucester.

The England and Wales Cricket Board said all nine County Championship matches on Saturday will pause for an hour and 20 minutes during the funeral.

The Scottish Grand National at Ayr and the Spring Trials meeting at Newbury are being held on Sunday instead of Saturday. 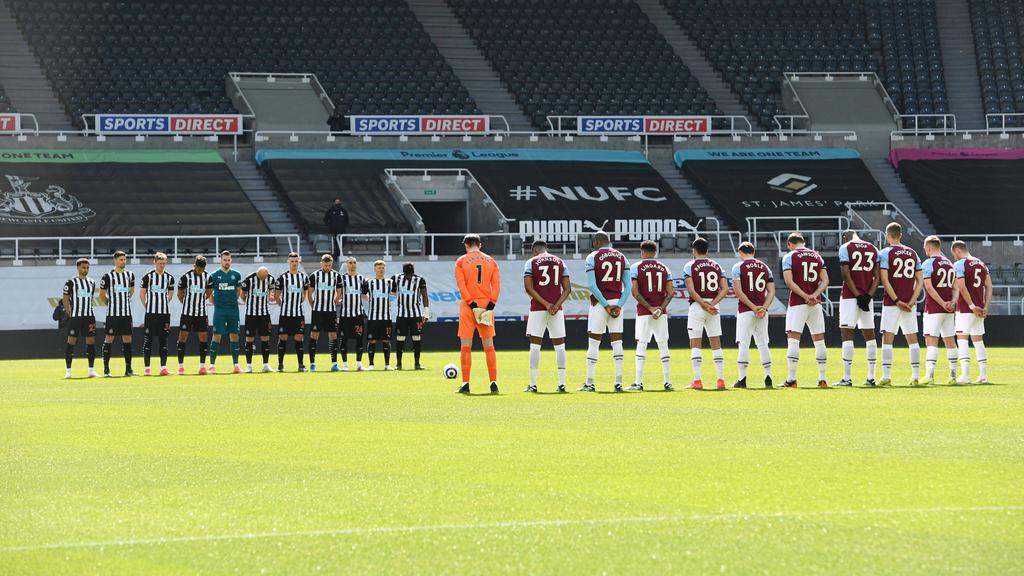