Manchester City boss Pep Guardiola has criticised the closed format of a proposed breakaway European Super League, saying it is “not sport” if success is guaranteed.

City are one of 12 clubs to have signed up to the proposal, alongside Manchester United, Liverpool, Chelsea, Arsenal, Tottenham, Real Madrid, Barcelona, Atletico Madrid, Juventus, Inter Milan and AC Milan.

The Super League would guarantee a spot for up to 15 founding members every year, removing the uncertainty of qualification and the accompanying risks to revenue.

“It’s not fair when one team fight, fight, fight, arrive at the top and after cannot qualify because the success is already guaranteed just for a few clubs.

“People say five clubs can go up and play this competition, but what happens if these 15 don’t play a good season and will be there. This is not a sport.”

Guardiola said he and other managers of the breakaway clubs have been put in an “uncomfortable” position by having to face press conferences before their club executives have come forward to explain their rationale for the proposals in detail.

One of Guardiola’s former clubs Barcelona have signed up, while his previous employers Bayern Munich have rejected the plans.

And he questioned the reasoning for selecting the 12 clubs involved with City, Tottenham and Arsenal, who have never won the European Cup included, while four-time European champions Ajax are not.

“They have the duty and obligation to say as soon as possible,” he added.

“To come out all around the world because it is a worldwide issue and clarify why these ones are in and the other ones not. Why Ajax Amsterdam, they have four Champions Leagues, is not there? They have to tell all of us.” 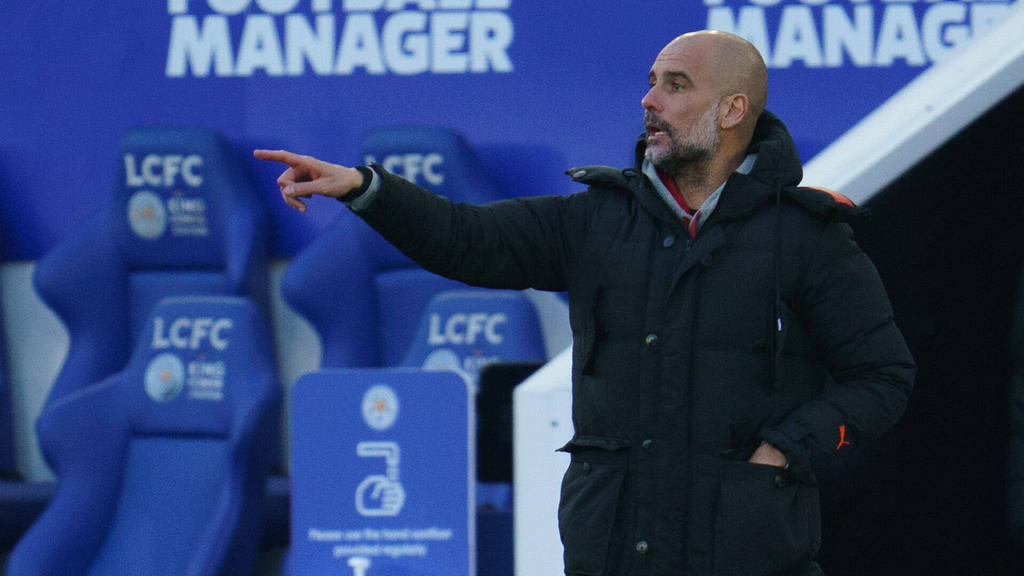 Mourinho used to criticism of ‘one of most important managers’